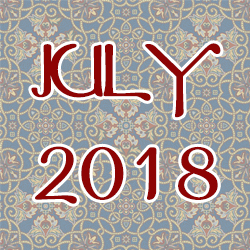 Saint Païsios of the Mount Athos

The Holy Woman Olympias (Olympiada) the Deaconess of Constantinople