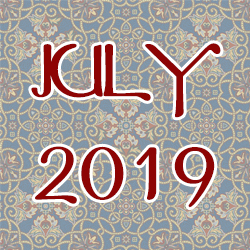 Saint Païsios of the Holy Mountain